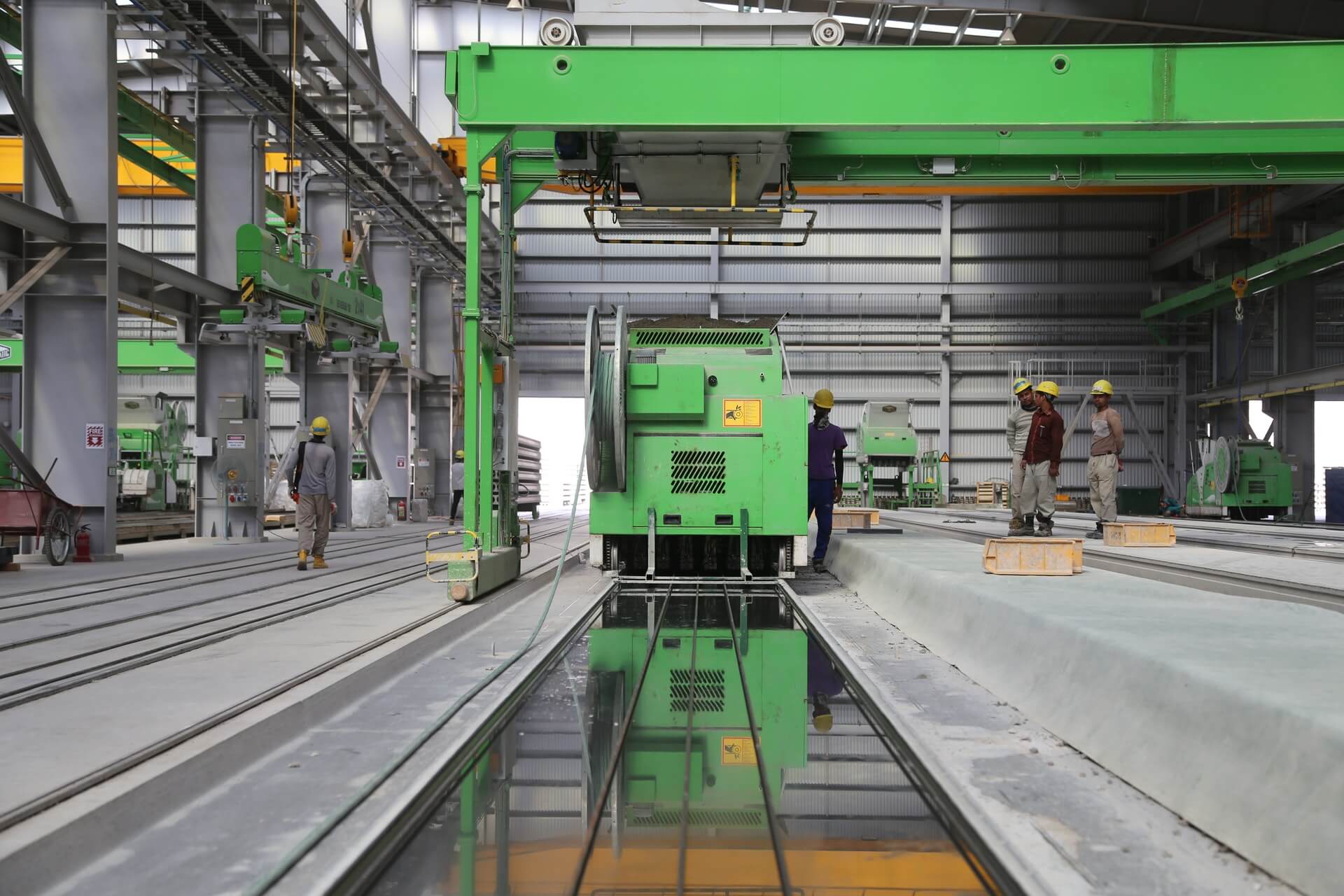 If you lived through the past year in the aerospace sector, you’re still trying to pull out of a terrifying nosedive. In 2020, the pandemic halted air travel so completely that airlines were forced to cancel new plane orders and even delay the pickup of planes already ordered.

A few numbers may help to bring home the almost unbelievable scope of the problem. In 2016, the U.S. commercial aerospace industry generated USD $303 billion in sales (35 percent of combined aerospace and defense sales) and supported 490,000 jobs, according to the Aerospace Industries Association.

From there, 2020 took us down to numbers like these, reported in a MarketWatch.com story appropriately dated Halloween 2020: “Just 173 aircraft were delivered [globally], marking the worst third quarter on record. Of these,135 were single-aisle planes and just 38 were wide-body aircraft, because of the sharp slump in long-haul international travel.” The stats for new orders were even worse: “In Q3, just 13 orders were placed for commercial aircraft worldwide. There were no orders for new aircraft in September. This followed just four and nine orders in July and August respectively, representing a 91.4% drop on the same quarter in 2019.”

With demand from military as well as commercial sectors suddenly cut back to literally almost nil, manufacturers sought government assistance in order to keep the doors from closing. Aerospace companies up and down the supply chain began an urgent reassessment of their operations across the board. Even with vaccines on the horizon and the prospect of world travel once again in view, experts predict that air travel will not return to pre-COVID levels until 2025. As for the industry itself, the devastation has been so intense that permanent change is inevitable. From small independents to SMEs to the boldface giants of the trade, aerospace is looking toward a “new normal” of lower profits, tighter margins, and smaller returns.

But this period of upheaval has also presented a historic opportunity for manufacturers to update and improve in favor of what a 2016 DeLoitte white paper called “higher business model coherence” for the next era of aerospace and defense. According to DeLoitte’s research, companies that derive at least 75% of their revenue from major business lines that fit what their markets require (thus achieving “higher business model coherence”) outperform competitors by more than 400%, as measured in Operational Total Share Return.

In 2021, “higher business model coherence” means learning to work faster. “Many companies have already…reconsidered ways of working, organizational structures, and talent,” noted an August 2020 report by McKinsey. “The common factor in these changes has been increased operational and decision-making speed in an unprecedentedly dynamic environment. And it is already clear that this requirement is here to stay. The question facing companies in all sectors is how to move from adrenaline-based speed to speed by design—in other words, how to build increased speed into their operations on a permanent basis.”

”The key lies in better quality management control, achieved through better auditing and inspection, expedited more efficiently, by fewer people. Even five years ago, pulling off a combination of moves like that would have been a fantasy. Fortunately, today’s software solutions are helping manufacturers transcend the trials of 2020 and prepare to survive and thrive in a world of constant disruption.

Quality Magazine’s 20th annual Spending Study gets to the heart of the aerospace industry’s hopes for 2021. The title says it all:  “Let the Software Spending Begin.” This annual study provides information on spending for capital equipment, software, and services. It’s tasked with recording respondents’ actual spending for quality assurance and control equipment, systems, software, and services, compared to their projected/budgeted amount; the change in quality professionals’ approach to quality today as compared to a year ago; and the change in budget allocation within quality equipment and service categories.

Respondents’ top 10 priorities are listed as follows. (The study identifies 11% of respondents as working in “aerospace products and parts manufacturing.”)

All ten of these priorities share a common element. Each was once performed by unaided workers and is now expedited through software that supports workers and improves results. This year’s Quality study explicitly acknowledges that common thread: “Software is getting a lot of love from respondents. In looking at survey trends, more than twice as many respondents this year (31% vs. 15% the previous year) expect an increase in 2020 spending on software applications.”

That indicates a powerful subsector of growth, offering real cause for optimism as we begin to leave 2020 behind. In dollars and cents, the size of this market is significant and growing. “In 2019, the top 10 Aerospace and Defense software vendors accounted for 49.5% of the global Aerospace and Defense applications market, which grew 5.6% to approach nearly $5.3 billion in license, maintenance and subscription,” reported the website Apps Run The World.

”If that was 2019, we can expect a powerful resurgence in 2021, because quality management and auditing software, intelligently adopted, are the most robust and cost-effective tool for an aerospace company that wants to leap forward.

Constantly working toward perfection in quality control will be vital to the aerospace and defense industry in the coming decade. Improving productivity, reducing scrap and rework, increasing capacity, reducing costs—all those goals must be met in order for a company to survive. Mobile audit software will be a major factor in making it all work. When lives depend on the precision manufacture of each part on a production line, mistakes must be caught before a batch of parts is shipped. Today, Layered Process Auditing mobile quality control software makes it possible to correct mistakes before they’re “baked in the cake.” That’s just one of the advantages that a company gains by updating its approach and adopting the right software.

And once the production process is working up to capacity, mobile audit software ensures that standards continue to be met. With mobile auditing software, a small team of auditors can perform a thorough check on the factory floor and report back in real time, working with tablets or even smartphones. There’s no time lag, no two- or three-stage duplicative data reporting process, no extraneous database to be corrupted or lost.

Properly customized mobile audit software minimizes human error and discourages fraud and abuse. It allows real-time data sharing with multiple plants, making it more practical to globalize your supply chains and manufacturing plants. It all adds up to a stronger culture of quality at your company, a better understanding of the challenges you face, and a faster route back to the kind of success you want and deserve.

For good advice on which one of Process Intel’s mobile auditing and quality software solutions might be right for you, feel free to contact us at info@processintel.com (auditsiq.com, processintel.com).

Process Intel is designed to meet the standards of Industry 4.0. The aim is to focus on quality and control of the processes to ease the administrative burden and enhance efficiency.